Fixing the most common home hindrances 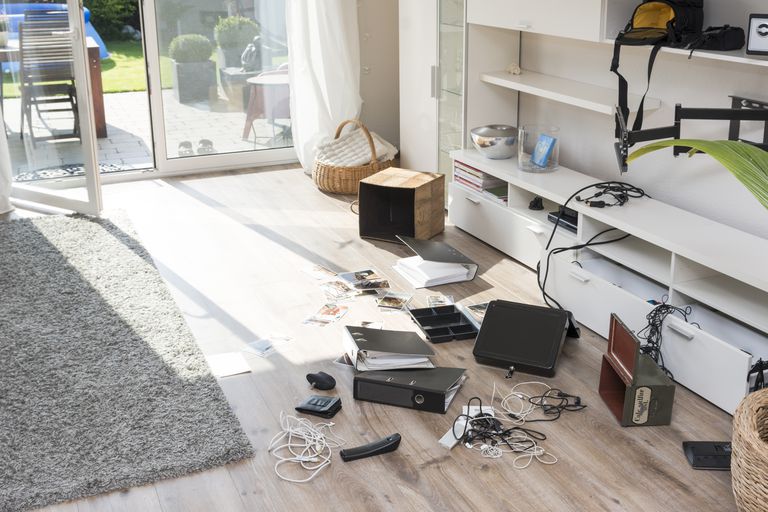 Especially if you’re renting you’re going to want to call somebody when something breaks. But then you consider the response time or the limited availability. You definitely don’t want someone in your home when you’re not around. It’s almost as if they try to use that against you. They’ll respond, “The sooner someone can come out after six o’clock is next week, and there is no weekend service”. Wouldn’t it be great if it was something you could just DIY quickly? Sometimes it is possible, such as in these ordinary circumstances:

A broken toilet handle can often be fixed by simply popping the top and re-attaching the chain. But the most common repair needed by the commode is a bit of unclogging. No, it is not everyone’s favorite chore but at times it is an absolute necessity. First, try the old standard that everyone has handy. If the water is depleted in the bowl simply add enough to submerge the head of the plunger. Give it a few good downward lunges. This should serve to clear most minor clogs and get the water flowing freely again. 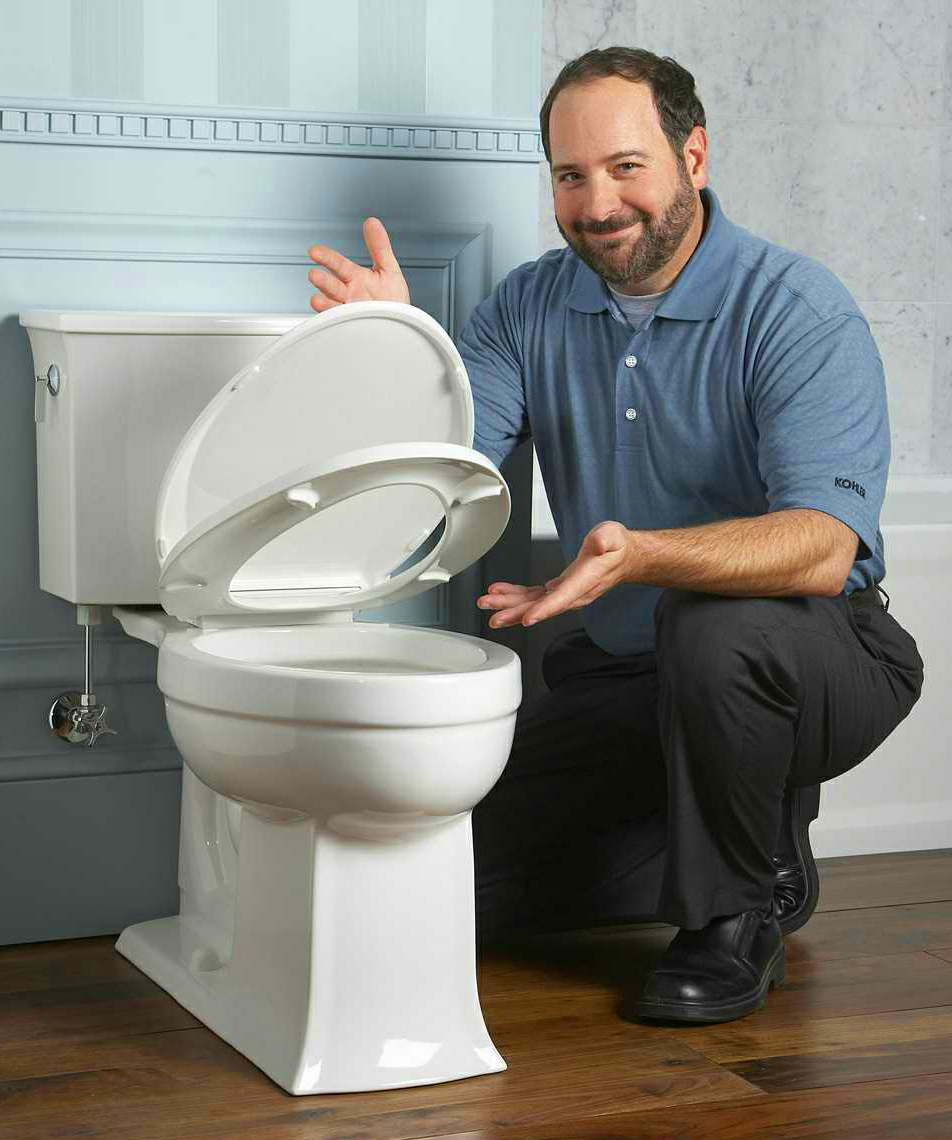 If you’re still unable to break the clog despite going over it with a plunger a few times, pick up a tool called an “auger”. They usually cost a bit more than plungers, but they are designed to handle the heavier clogs that plungers can’t. All you have to do is run the end of the tool into the toilet until it reaches the clogged area. Then, start turning the crank. Once ‘screwed in’ adequately, pull out with a strong grip to relieve the clog. If that still doesn’t work, you might want to consider removing your old toilet completely and replacing it with a new one.

Another easily remedied home emergency is that of the leaky pipe. Most often occurring under the kitchen or bathroom sink, the leaks tend to involve a worn washer or a compression nut that has become compromised. You first need to shut your water off. There may be a shut off valve near the sink, or it may be located elsewhere, commonly the basement. Once that’s done, place a bucket under the pipe, and remove the two compression nuts found on either side of the P-trap (the curved pipe), they’re large white pieces big enough to be unscrewed by hand. You can use this opportunity to rinse that piece of pipe out if it is particularly grimy. Replace the washer and screw it back in. if it continues to leak you probably need to replace the P-trap as well. 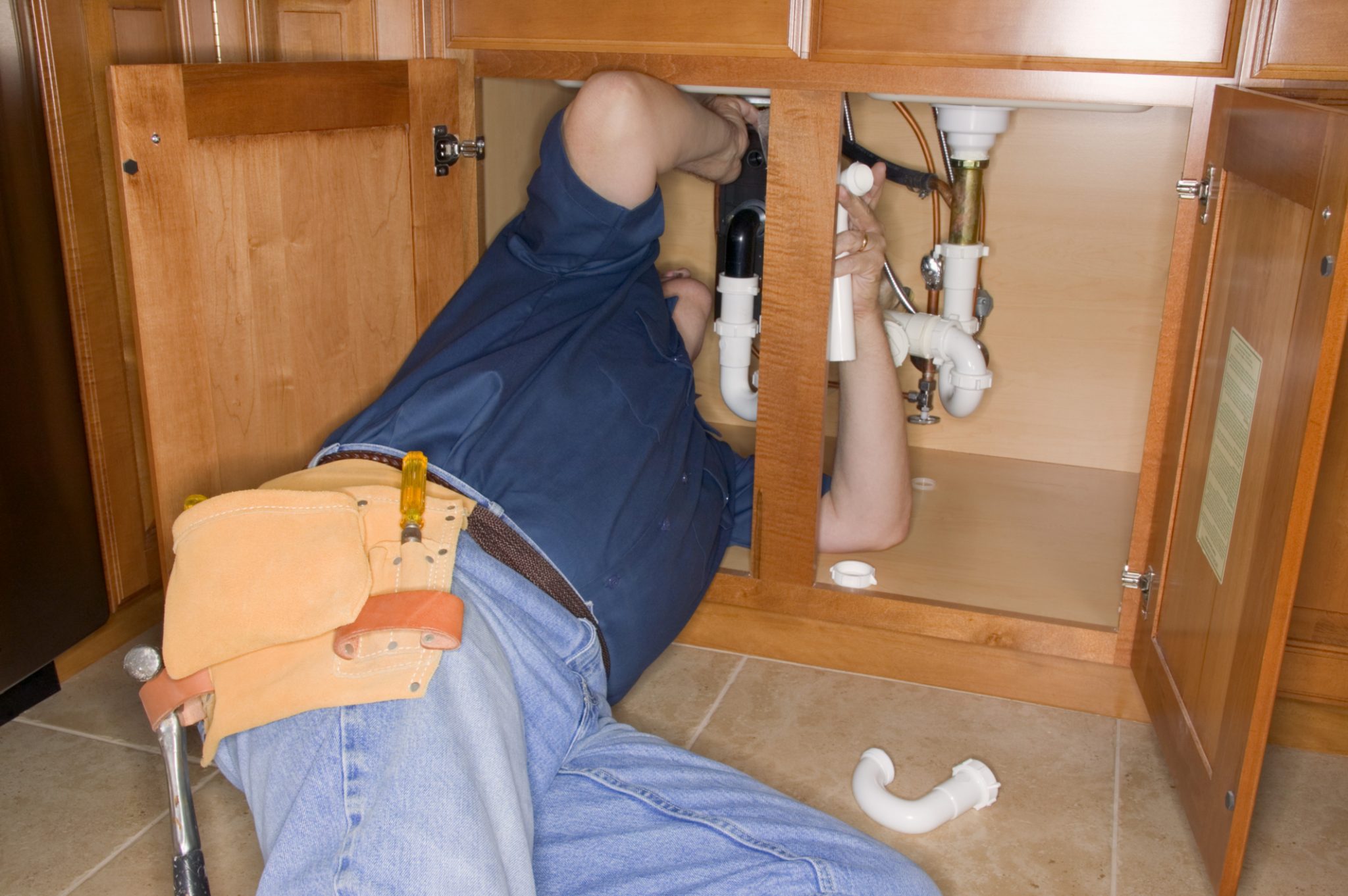 When it comes to home repairs, is there anything much more intimidating than clearing a jammed garbage disposal? Of course you’re not going to put your hand in there when it is running, and yet visions of a million tiny knives are enough for you to express hesitation. First, unplug it. Using an Allen wrench locate the center of the unit, insert and turn. This will readjust the flywheel and loosen any trapped food. Once that is done, use pliers or an equally applicable tool to remove any clog suspects jammed near the top. After the offending matter has been dislodged, reconnect the power and turn the unit on – you should be good to go. 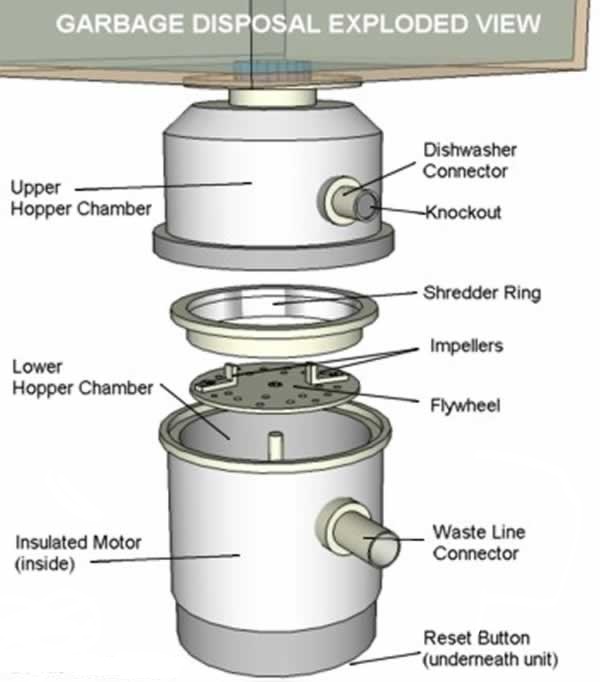 Next, if you’ve got a light switch that’s gone all wonky on you, it too is easy to replace. Obviously the majority of electrical work should be done by a professional, but this is an easy fix if you follow the steps carefully. Shut off the corresponding circuit breaker (IMPORTANT confirm it’s the right one! Do not continue if unsure) and using a regular flathead screwdriver remove the faceplate that covers the switch. Then you’ll need a Phillips screwdriver to remove the actual switch from the wall. Disconnect the two wires connected to it and reconnect them to the new one. Replace the faceplate, flip the breaker back on and viola, you completed a repair that an Eagle Scout could be proud of.

Let’s not pretend we don’t know the most common causes for holes in the wall. If it’s not a result of kid’s rough-housing it is the product of anger. Many of us have punched or kicked a wall in a heated moment, and hopefully that’s as far as we let our emotions get the best of us (if not, anger management is recommended). But we need to be responsible for our actions, so we are obligated to fix the hole. Luckily it’s as easy as can be. Clean the wall, locate any debris and wipe it off. Use a putty knife to press some spackle into the hole and let it dry. After that is done use some fine grain sandpaper to sand it down. If necessary, repaint. If the hole is larger than the spackle approach can handle, the work is a bit more complicated but still doable. Look online for a tutorial on how to patch larger holes. 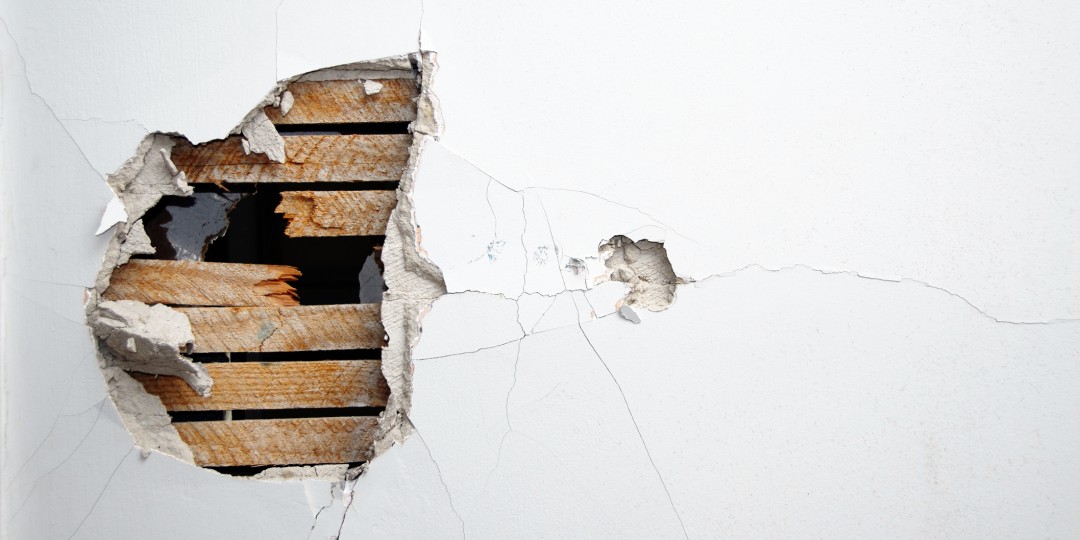 The old stuck window, what a pain. There have been instances where people have had to use such force on a window it shattered! Well, it’s not necessary to waste such effort on it. Sometimes it’s just hindered by settled dirt. Spray a little WD-40 around the top corners and run a thin pizza cutter from top to bottom inside the clogged crevice. It should start to give – give it a wiggle and set it free. Clean it thoroughly so it will be a long time before this happens again!

There’s no preventing things breaking in your home, but that doesn’t mean there’s always cause to panic. A little web search these days will likely reveal dozens of applicable solutions. Beyond that, you’re looking at maybe a few bucks at the hardware store and a bit of your time. But the rewards of having fixed something yourself and not paying top dollar really make it all worth it! 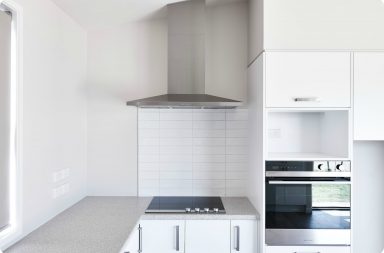